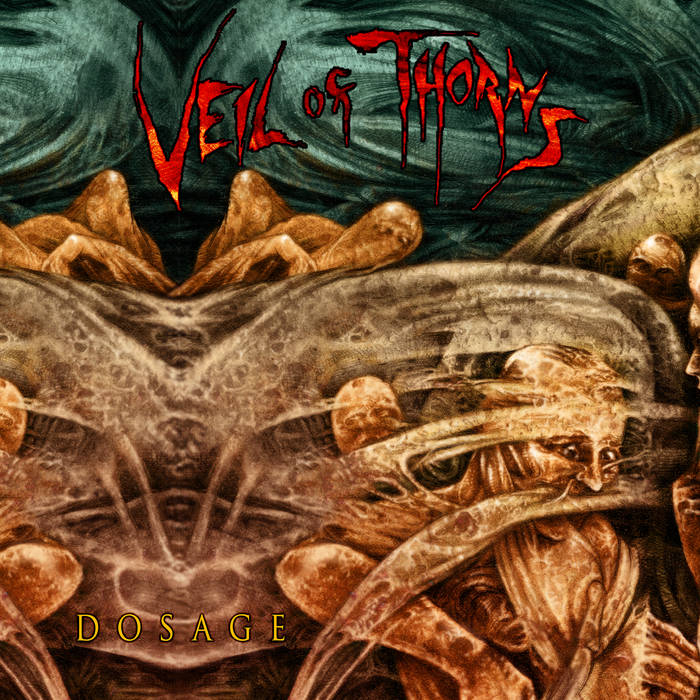 In a society racing towards oblivion, its machinic egregoreplex advances control processes that are ultimately futile. The psyche breaks down under the strain and reconfigures as a medium for an alien intelligence. The demonic is a manifestation of future shadow selves transmitted from down the darkest timeline. Society shapes itself to bring this potential into being.

This capsule of toxins can Work unseen change.

This is Association Myth Theory commodifies the apocalyptic Creative force M-KULT RA speculation, commercialization of the Mythic. Mystic Body Science Energy through the wanted Repression of this spell in a cultic observation of the accusation.