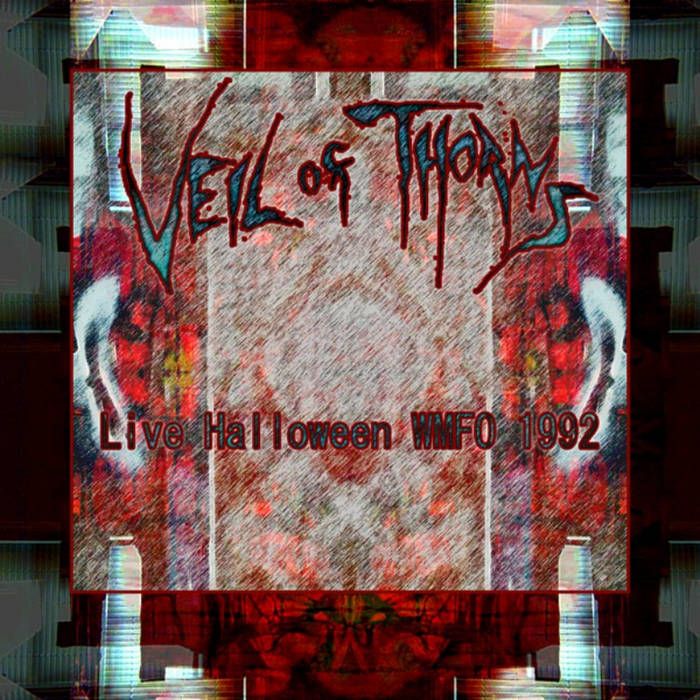 Veil of Thorns radio appearance a stormy night, Halloween, 1992 on Tufts college free-form radio. This was the second time the band played live on Bazooka Joe's WMFO radio show. On second guitar the band borrowed Dave, the guitarist from Chuck.

This is the lineup:

Sourced from a reference tape recorded at the station. Some glitches and noise were minimized to the extent possible