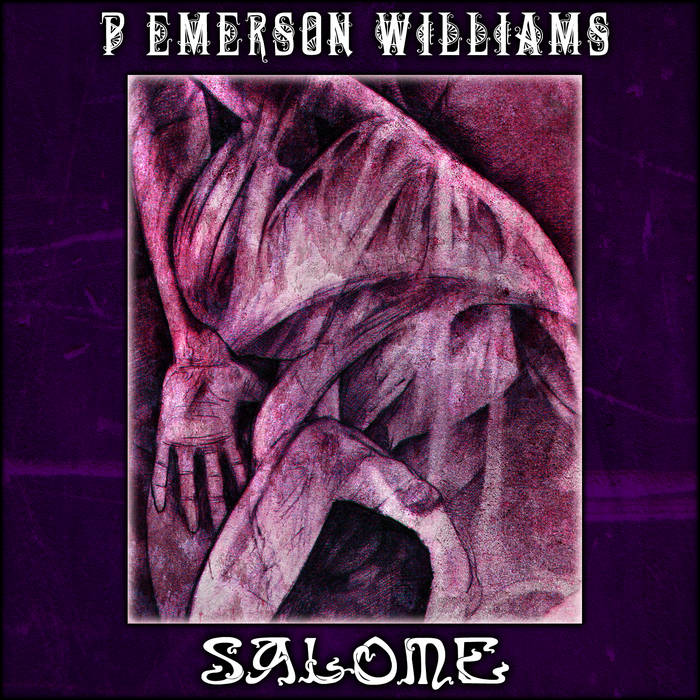 There's a flavour to the tale that feels more like one from the old testament than the new. Her role in the book of Mark continues such tales of women and men's desire for them leading to degradation and murder as in the tale of Athaliah, who established the worship of the aggregate of all heathen gods Baal in Judah. Women are shown as leading men into sin from the very beginning with Eve, and before her, the lack of subservience in the uncontrollable Lilith has her cast out and transformed into a demon, stealing the children of Eve and seducing men in the night. Salome's actions combines the gruesomeness of the two mothers who, during the siege of King Ben-hadad in Samaria during a famine, conspired to boil the son of one to eat him with Jezebel, the proto-femme fatale, murderer, prostitute and enemy of God, though in her seduction of Herod, Salome is not leading a righteous man astray.

No longer was she merely the dancing-girl who extorts a cry of lust and concupiscence from an old man by the lascivious contortions of her body; who breaks the will, masters the mind of a King by the spectacle of her quivering bosoms, heaving belly and tossing thighs; she was now revealed in a sense as the symbolic incarnation of world-old Vice, the goddess of immortal Hysteria, the Curse of Beauty supreme above all other beauties by the cataleptic spasm that stirs her flesh and steels her muscles, - a monstrous Beast of the Apocalypse, indifferent, irresponsible, insensible, poisoning.
-J. K. Huysmans

It may be enlightening to consider whether the image of Herod lusting after his stepdaughter, is implied by he biblical text, (something not explicitly written), or if it is inferred by the reader. The only image more popular in the culture than Salome holding John the Baptist's head is her performing the erotically charged and iconic Dance of the Seven Veils.This dance originated in Oscar Wilde’s play and later in Strauss’ opera, and the first performances of the play was seen as outrageous at the time. In the popular imagination the players in this tale are demons in human form, but in the visions of artists, they are akin to the wrangling and sceming of gods. To see Wilde's play or Strauss' opera performed is like witnessing the machinations taking place on Olympus. They occupy a dreamscape that is truly poetic in its decadence. And in what might be seen as the bizarro world equivalent, John the Baptist's severed head itself has been linked symbolically with the head of Baphomet that templars were said to worship in their blasphemous rites.