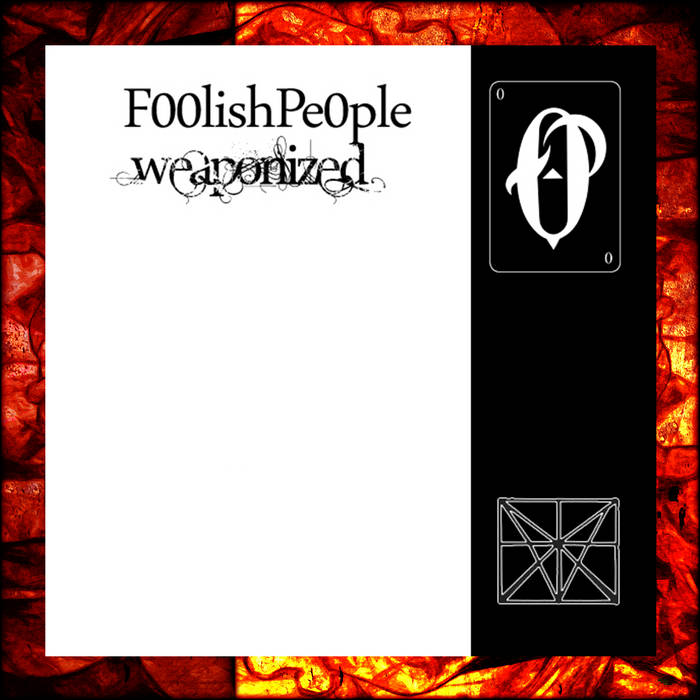 WeaponizedCast created in collaboration with FoolishPeople. The scope of the WeaponizedCast ranges from darkly humorous vignettes to claustrophobic occult horror. From monologues to full on audio theatre.

John Harrigan is writer, dramatic catalyst and performer alongside Lucy Allin and the rest of the FoolishPeople cast. Atmosphere, electronic voice phenomena and the occasional character sketch are provided by P. Emerson Williams.