Xen: The Zen Of The Other trailer

Xen - The Zen of the Other 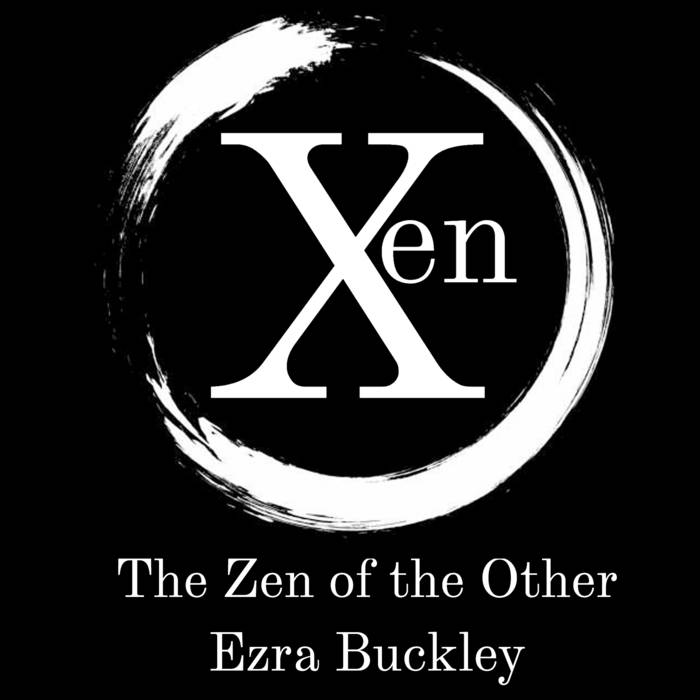 Xen: The Zen of the Other is a work that follows one man as he attempts to find his way through the jumble of modernity that envelopes us all and threatens to strangle us in its “Tentacles Longer Than Night.”

Cast into a world where the liminal overlaps with the world of paranormal /philosophical speculations, Ezra Buckley struggles to keep his head above water long enough to pluck a jewel of wisdom from the crown of a forest spirit.

In a world devoid of rites of passage, Ezra finds himself on his own as he is confronted with the very real prospect of having a life-changing, Liminal experience in the woods of Big Sur, if he can survive it.

Is it even real?

Is it the legendary Watchers of Big Sur phenomena or something else?

Xen is a work that confronts the questions of identity, modernity, life, the other, and the place for rites of passage in the modern world.
This audio-play version of Xen includes a fully hyperlinked ebook for reference use.

Xen: The Zen of the Other is part 2 of a 3 part series known as The Liminal Cycle by Joseph Matheny.
A channeled personality writes each segment.

Liminal By Cameron
by Cameron Whiteside
An epub, Mobi, and PDf are included in this bundle.

Xen: The Zen of the Other
by Ezra Buckley
An audio drama, epub, Mobi, and PDF are included in this bundle.

Statio Numero
by Joseph Matheny and "friends."
To be released as an interactive, interdisciplinary work in 2023.
Watch for it or register to be notified at stationumero.xyz

Xen: The Zen of the Other

Xen: The Zen of the Other- Copyright 2021 Joseph Matheny
All Rights Reserved