from Invocation of Sandstorms (Raw Artefact) by Choronzon 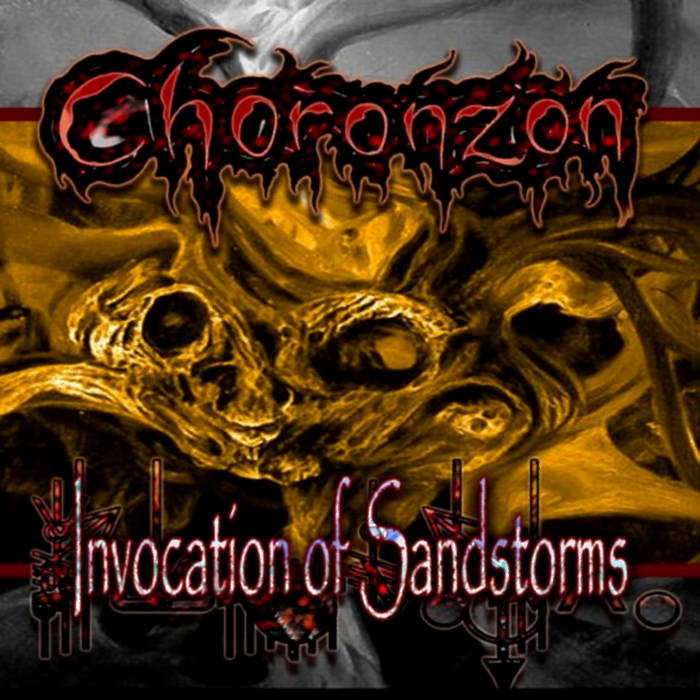