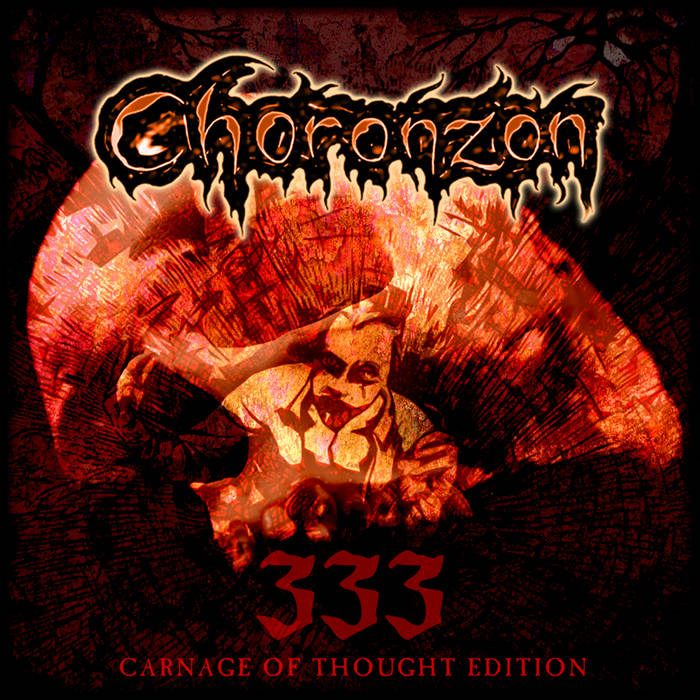 In this edition listeners get to hear these tracks as only those who had the original 1996 tapes have heard it. Hear Choronzon bringing the electronic invocations at a time when such experiments were extremely rare.