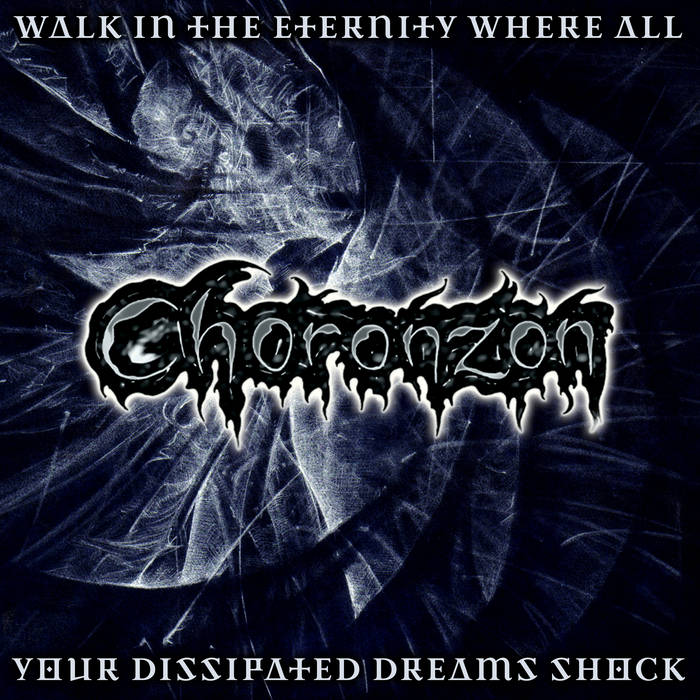 An accident or demonic disturbance is what you'll hear if you brave this.

The very ambitious modern classical/metal/electro pieces were replaced with this wall of sound. He did do a little creative eq to pull forward what sounded very much like voices and percussion. (And also to make sure they were not auditory hallucinations, like when you stare too long at snow on a tv screen…) The sound was tweaked quite a bit because what was most audible was a wall of high frequency white noise. A lot of the sounds that come through here were retrieved by isolating frequencies and saving narrow ranges of frequencies as separate tracks.