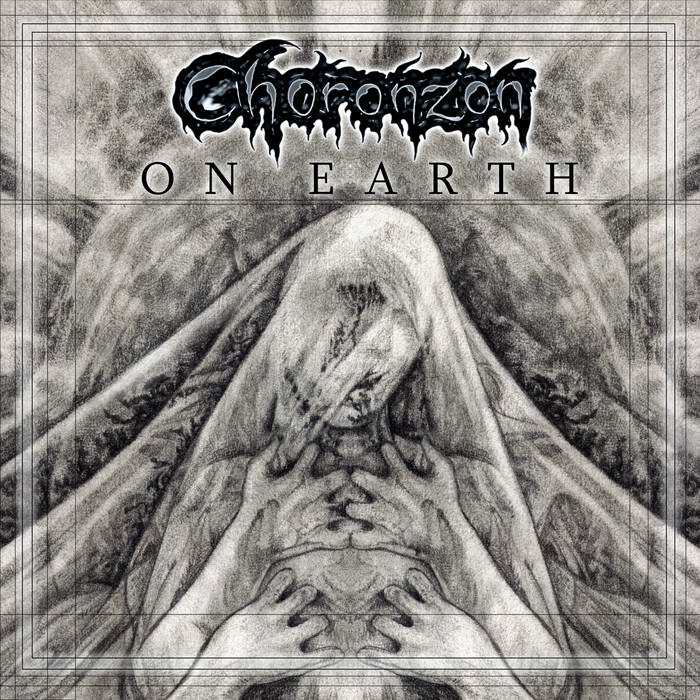 Since the late 1980’s CHORONZON has been making the marks of a thousand knives in a world that is not often seen by the mainstream media. Down a singular path CHORONZON wandered lands never previously seen to reach across to their associate chaotes in a multi-media fashion that only became possible since the turn of the century. Chaos is CHORONZON's jumping off point, discord the quantum waves and the ripples therefrom are the patterns imposed on chaos as the work filters though ears and crania. The act of listening continues the act of creation in that sense. Choronzon is a process. choronzon is an Hypersigil, each new aspect added over the decades is another facet revealed.

The genre with which Choronzon identifies is Xeno, for it comes from and expresses the outside. Outside the realm of conscious thought, outside society, outside genre and even western musical convention. Not as big a noise as other extreme metal artists, but much harder to listen to than most. Like a story of horror withouts the tropes of adventure, a listen is never conforming to a pre-packaged experience. Even the recordings don't stay static, and will change even from the same audio files as the wiring of those who listen long enough changes. Conceiving the art and projecting its energy out into the universe is the most rewarding part, and the artifacts and social presentation are ancillary to that.