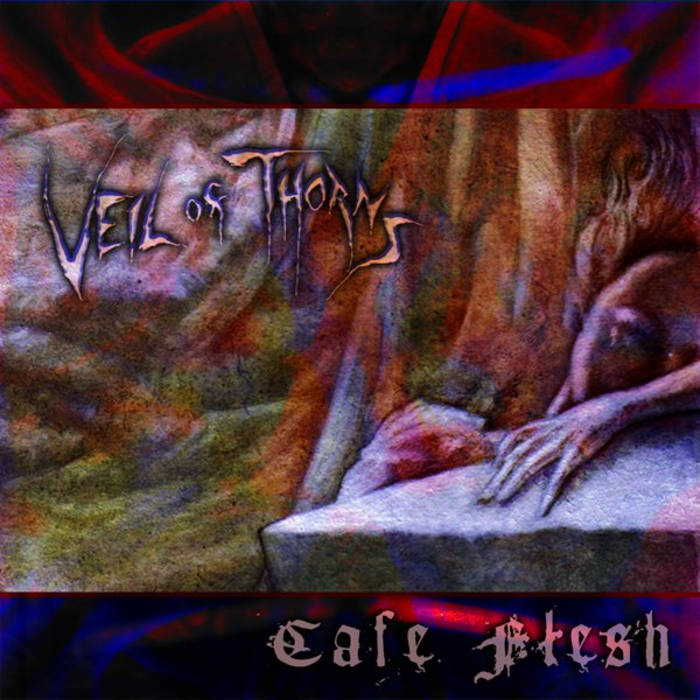 AGOP I love this album, I listen almost everyday. Every track is beautifully written and played. There is a depth to lyrics that surpasses almost every band I've heard. An atmophere beyond words with bass lines capable of causing the very foundations of your soul to crumble. Favorite track: Bring the End.

A collection of tracks from the second lineup. Some of these were reworked versions of tracks from “Legemet og Stemmen” but most were new. The original intention was to use this as a demo for Misanthropy Records who had offered the band a deal, but Misanthropy dissolved just after they received the demo.

Having played this material extensively in clubs, the performances were the most solid to date. New songs like “Demons Play”, She and Mine show Veil of Thorns as a versatile, powerful but graceful machine.