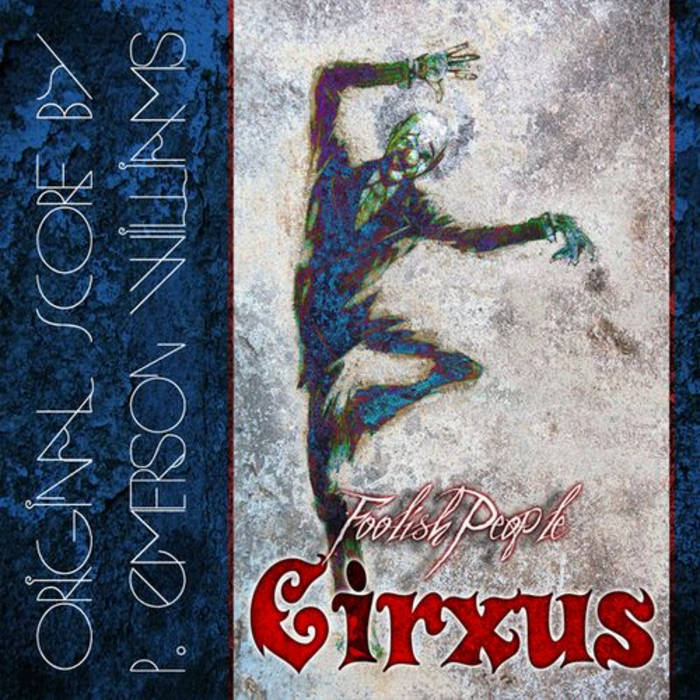 'Art on the Inside, Blood on the Outside'

1957- Seascale, the North of England. Cirxus is an old English circus lost in the shadows of the smoke stacks of Calder Hall, the world's first commercial nuclear power station. FoolishPeople will use mythology, shamanism, music and dance to bring the darkness of an atomic circus to life. The performance will allow audience members to step into the world of an old English circus lost in the 1950s, explore its sideshows and meet extraordinary characters from the past and future.

Athalia the ballerina waits in the ring for Loudon the Clown to return with directions to the Black Pool, the mythic site of the Home Sweet Home, the final show of the season. Join her as she begins a bizarre and wondrous search for Loudon through the irradiated secrets of Cirxus, where she must face the macabre atomic menagerie, haunted by circus animals and navigate her way through the maze of strange, hallucinogenic sideshows on the other side of time. Immerse yourself in the world of Cirxus, where theatric arcana and Atomic fallout irradiate the sawdust arenas of our inner worlds.