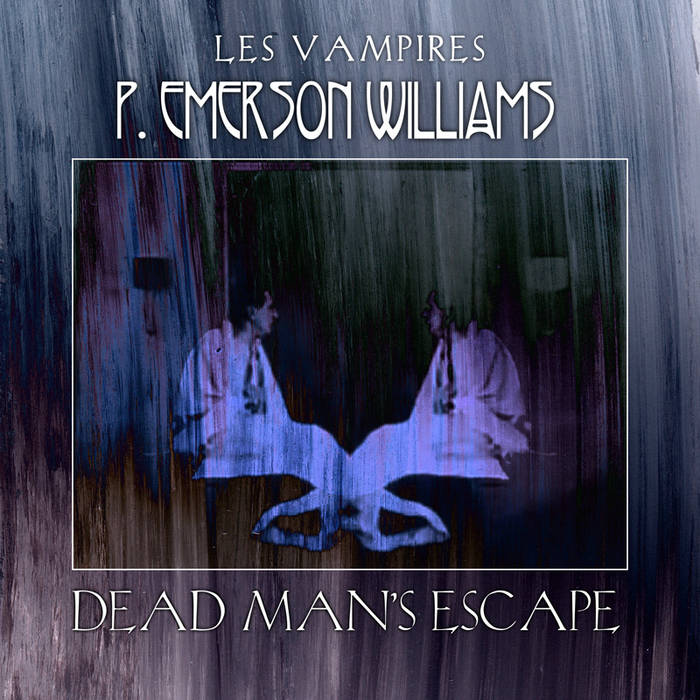 An action-packed episode is delivered with a relatively ambient soundtrack.

As if dealing with the Vampires wasn't enough, Philippe is targeted by a second gang. Mazamette proves to be very observant and acts fast, but can they prevent the big crime that is in progress?

As with all the Les Vampires releases, the download includes the (roughly) corresponding episode in mp4 format. When you download veilofthorns.bandcamp.com/album/le-cryptogramme-et-le-spectre you'll find two episodes, as one is quite short.