Veil of Thorns - Love Against Desire 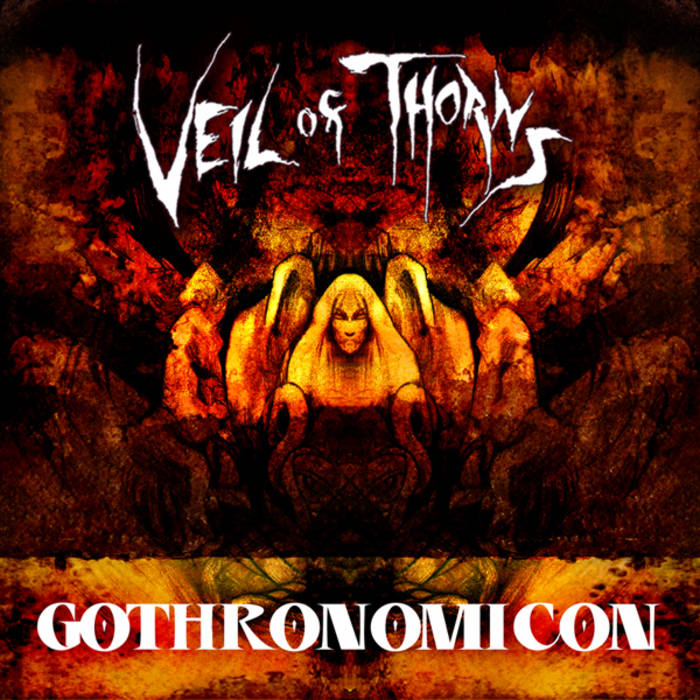 The dreaded GOTHRONOMICON has been brought to us and is being translated by mute scribes and the content held therein tested by fearless and skilled mages, though a few have been lost between space...

We have a tip on where to find the gothrapocrypha and some info on what it will take to obtain it. We hope to get this process on film.

Of his madness many things are told. I, P. Emerson Williams, Ferenc Teglas and Aidan McGoran marauded mythic R'lly'yeh, or City of Pillocks, and to have found beneath the ruins of a certain nameless desert town the shocking annals and secrets of a race of atomic supermen older than humankind. They were only different Gothramaritans, worshipping unknown entities whom they called flogsogoth and necro cryptu.

As i stood here below, methought their eyes were four full moons: Ferenc Teglas and Aidan McGoran had a thousand noses; horns whelked and wavèd like the enridgèd sea: they were a pair of fiends. And I summoned again to stand before me Ferenc Teglas and Aidan McGoran, the burning idols of demons, and I sat them down on raised seats of honour, and said to them: "why art thou agog, Emperor ov Sonic Electronic Golems and Supreme Overlord ov Git-Fiddles of the necrofuturist veil of thorns?" and they said unto me: "because we alone are the great serpents that came down. for i was first angel in the first heaven" said one, being entitled Ferenczebub. "and I now control all who are bound in the GOTHRONOMICON being titled Aidancifer" said t'other. . .