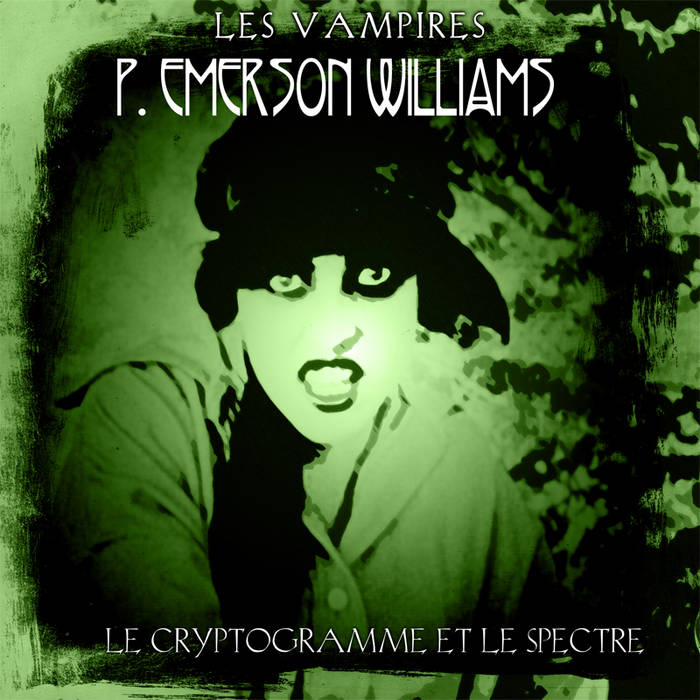 Philippe deciphers the code in which the red book of the Grand Inquisitor is written, but his problems are just beginning, for the Vampires know he has it and they will stop at nothing to get it back and silence him.

There's no telling where or when those Vampires will appear. That real estate mogul is the new Grand Inquisitor, and Irma Vep may have infiltrated your office and be working at the desk next to yours. Murder and mayhem is everywhere...

There is more music from Les Vampires to come.

Watch all ten episodes of Les Vampires with scores by P. Emerson Williams for free here: