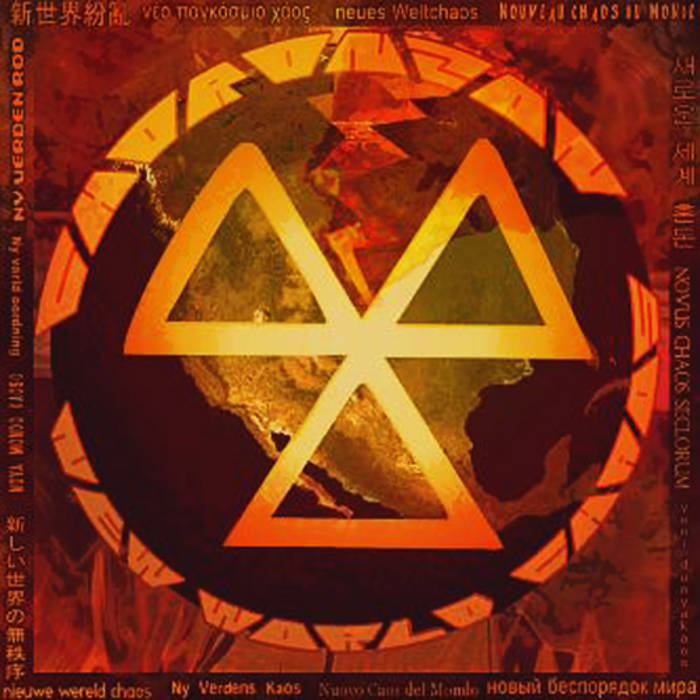 . Ritual Actions Upon the Externum .

Thraam\\\'s work had ended after a single release, Zero Divided by Infinity, a DIY cassette of which only nine copies were made and only six sold by consignment before a theft of a suitcase on a Greyhound bus caused its master tape to be lost forevermore.

Around this time Monde was zipping thisaway and that on the internet one day and discovered that her CHORONZON was not the only one shouting a joyous noise unto the Void.

She was dumbstruck. Surely, though, hers had been first. She contacted P. Emerson Williams and told her story. He wrote her back and explained that his, too, was incepted in the middle of the 1980s. What remained to do?

Thankfully, there was no battle over the name...

The first Choronzon release as the two made one is New World Chaos, an epic two-part album in which one half was directed by Williams and the other half by Thraam; it seemed, though, as if the whole thing were directed by CHORONZON.

In essence, this is three projects: the two as individuals, and the mergence which is three. Since CHORONZON\\\'s number is 333 that sounds like Choronzonic math, most definitely.