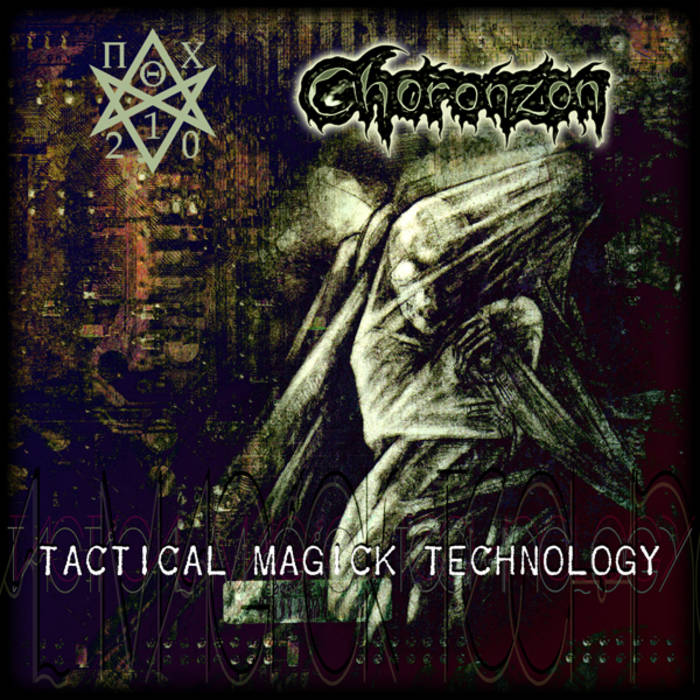 AGOP A Xenomorphic viral injection into the mind. Favorite track: Cage of Silver (Price of Empire).

"Language is a virus from outer space"
- William S Burroughs

Tactical Magick Technology inhabits the intersection of mind control, occult traditions, dimensional travel and modern myths like aliens, conspiracy, psychic warfare. Through magick and memetics one embed one's consciousness within egregores to be the proverbial butterfly causing hurricanes while directing ones personal narrative. Events occur and all possibilities play out in new universes birthed at these crossroads.

Tactical Magick Technology breaks down language and the defences of the psyche. Breaking down the psyche as developed through socialization removes the limits of mind and between minds.

Outer space can be from other-space, other dimensions, "space between space"... the many worlds interpretation of quantum mechanics aligned with quantum tantra. Tactical Magick Technology is when an individual through meditation and ritual simultaneously inhabits all the branching consciousnesses of the alternate selves in each reality. Tactical Magick Technology opens the link to ride the consciousness of all of one's selves in each universe split off. Since only a small part of what we are is manifest in space-time, the real potential of any action isn't seen.