The Hands Of Orlac 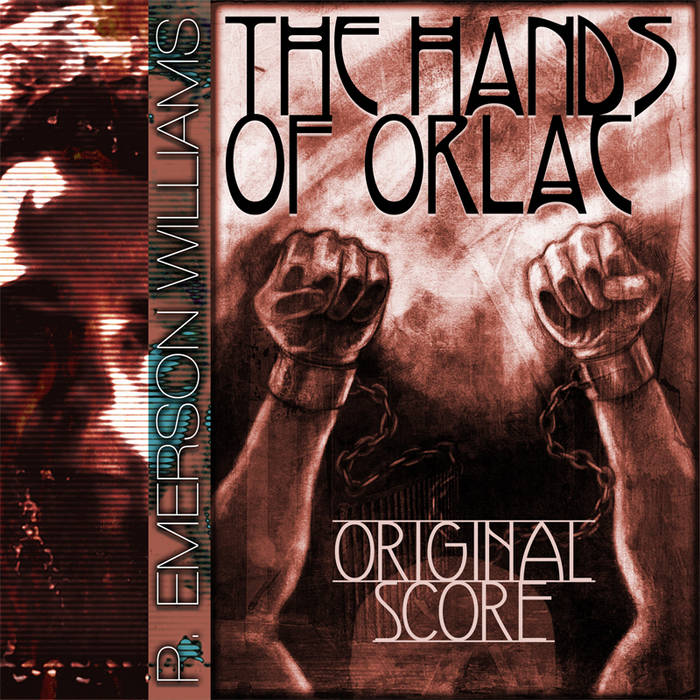 This atmospheric silent masterpiece was a recent discovery. I was so inspired by this film visually that I set out to compose a score for it the moment I had finished watching it for the first time.

The full dynamic range of these compositions has been kept, making the mixes appropriate for vinyl, though when a nearly two-hour set of my music might be released, I can't say. I do encourage you take advantage of the flac option, though, as this is the closest to a pristine vinyl record a digital file can sound.

A concert pianist, Paul Orlac (Conrad Veidt), loses his hands in a railway accident. Replacement hands are transplanted onto him in an experimental procedure, but the hands are those of a recently-executed murderer. From that point forward, the pianist is tortured by panic attacks and irrational fears. He believes that with the hands of the murderer he has also gained the murderer's predisposition to killing. Strange signs and bizarre threatening letters reinforce these fears. When his father is killed, with whom he was on bad terms, the pianist is suspected of the murder. He only finds peace by clearing up the plot.

All sounds composed and performed by P. Emerson Williams
Recorded at Abulafia Studio 2012

These tracks are raw and spontaneous, at no point was mastering given the slightest thought.