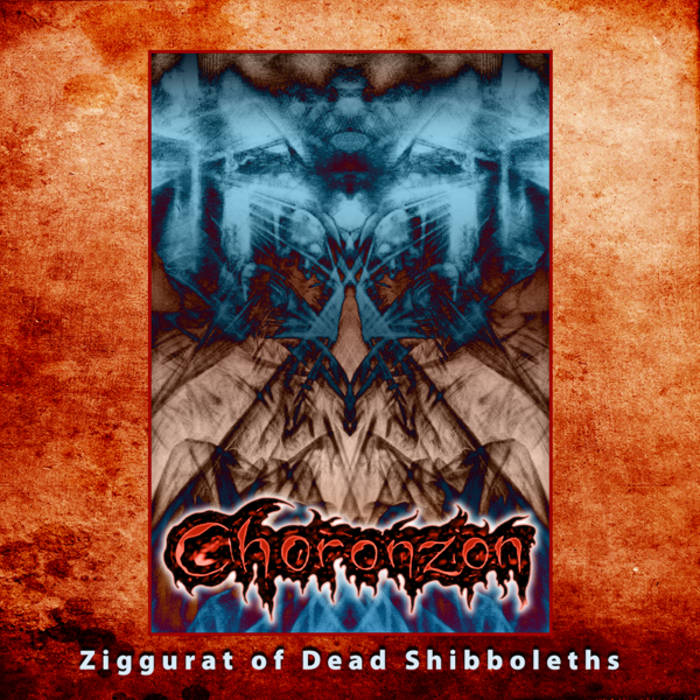 AGOP Wow, this is an intense journey into the occult. The accompanying DVD brings it to amazing climax. Favorite track: The Great Work.

The first release by CHORONZON on INNER-X-MUSICK. Churning out an ever increasingly bizarre take on Black Metal and Industrial musick, ZIGGURAT OF DEAD SHIBBOLETHS is CHORONZON’s most ambitous release yet. As with every CHORONZON release since the first demo in 1986, the cover features the art of P. Emerson Williams, CHORONZON’s vocalist and multi-instrumentalist. In the past Williams’ work has also graced covers for releases by bands like SLEEPCHAMBER, Rat King, kkoagulaa, Veil of Thorns, Primordial, Katatonia and many more.