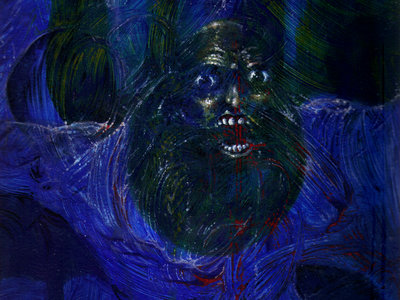 We are selling the art created for Magog Agog, as well as many other original works of art in aid of funding several major endeavours coming up later this year and next year.

Aye, this be Magog, and he's all agog for Choronzon. As I was painting the art for the extensive booklet for Magog Agog I was unsure as to which would end up as the cover. The title character being depicted made the choice obvious.

Includes unlimited streaming of Magog Agog via the free Bandcamp app, plus high-quality download in MP3, FLAC and more.