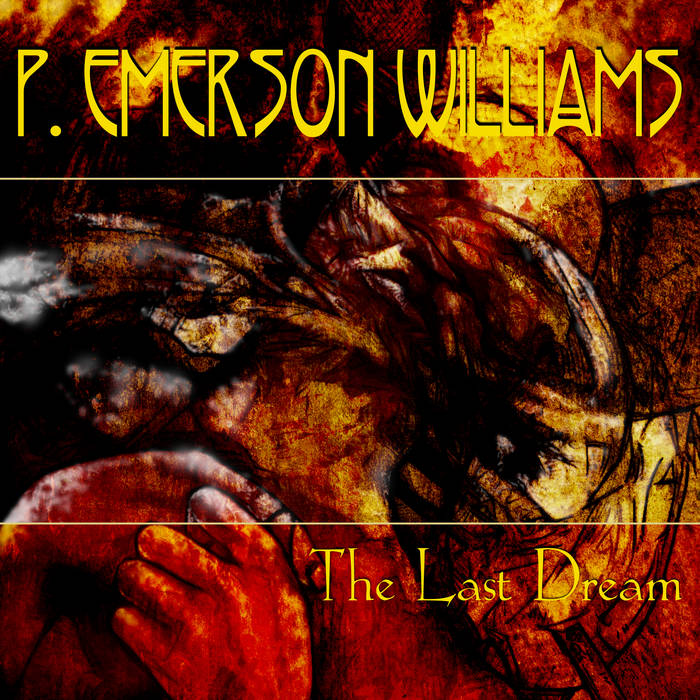 The music that flows through P. Emerson Williams haunts his mind un til it can be given form, such as it is, like a transmission from the abyssic depths, just as the music transmits to Erich Zann. The guitar and voice arrangement grows tendrils and tentacles, being recorded in odd locations using subterranean reverberations and energies that flow thorugh the earth. z

This EP is a weird tale scribbled and scrabbled feverishly im the last dimming light, echoes of the last shout, the last dream. Is this collection declaimed for human ears or the watchers, to record the tale in their eternal silence? That remains to be seen. This short collection of pieces came about in the cpourse of recording the piece Den Daude Spellemannen Spiller Fremdeles, which was written to open the set P. Emerson Williams played with Jarboe during DARK MOFO for an evening of music in Hobart, Australia that included JG Thirlwell and Chelsea Wolfe.